Many amateur programmers assume that any programming language always falls into one of two categories. These categories and languages vary across culture and domain. Some of them are: serious languages versus toy languages, compiled versus interpreted, domain specific versus general. However these dichotomies may manifest, they all share one trait: an insidious innuendo that some languages are superior to others.

At first, this notion may seem perfectly reasonable. Certainly we can agree that not all languages are equal- right? However, can we say which languages are superior? Can we define an objective metric of superiority? Regardless of whether we can, many of us will not hesitate to use such classifications as a cudgel to beat our fellow programmers. "Oh, you work with HTML? You're not a real programmer". As a result, this line of reasoning is rather dishonest. We are not really interested in which languages are superior, but rather in demonstrating our own superiority.

In light of this egregious behavior, we'll attempt to dismantle the most famous dichotomy of all, Osterhout's Dichotomy 1.

That said, I'll step off my high horse now, and I'll tell you why Lisp is the superior language /s. 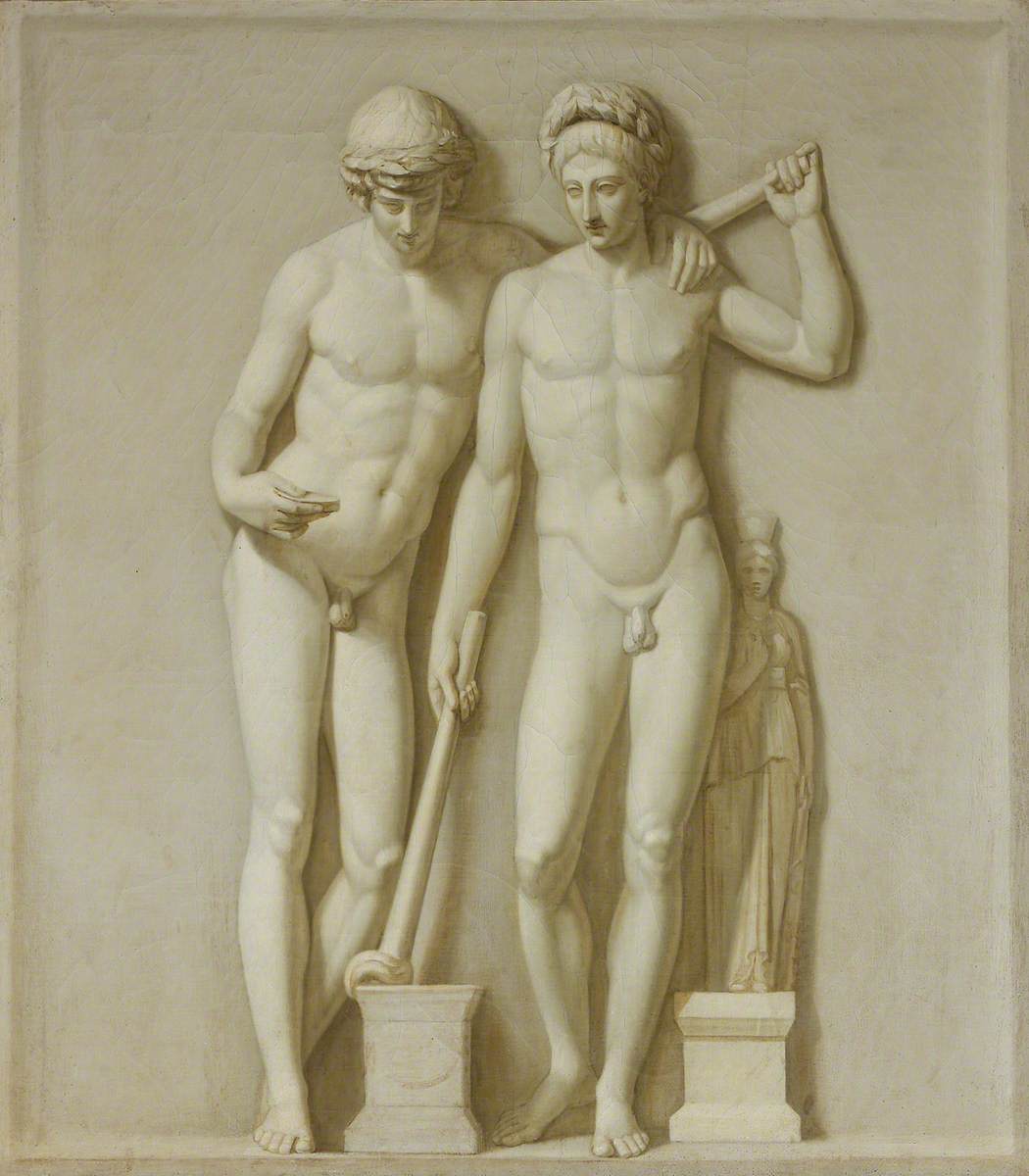 The world through Osterhout's eyes

However, are there not many exceptions to this rule? Well, of course there are. Even when Osterhout first coined this term in 1988 there were exceptions to the rule. No good rule is a rule without a good amount of exceptions. "I" before "E" except after "C" 4.

An inherent confusion between implementation and language

It is likely that this foolish dichotomy perpetuates because of the conflation between language and implementation.

This point is well explained by a StackExchange user Jörg W Mittag:

This may seem like splitting hairs, however it is the crux of our argument. A language is not an implementation! Furthermore a language often can, and does have several implementations- some compiled, some interpreted.

Why couldn't Lisp be a system language?

This leads us to our final point. By Osterhout's erroneous dichotomy, can Lisp be classified as a system language? Well, kind of. Lisp is gradually typed 5, can be interpreted and/or compiled (with present day implementations), and it definitely supports complex data structures.

Therefore, if Lisp is a system language, can we make an operating system using it? Why yes, yes we can! Case study: Mezzano. We don't need to sail the C, we've got entire galaxies to explore (using alien technology, of course6)!

We can use all the magic of Lisp all the way down! Imagine such a world, close your eyes. Symbolics still exists. We're riding on hovercars. All of the promise of yesteryear's tomorrow actually comes to fruition. The world is at peace, a literal utopia. One can only dream…

If you enjoyed the above article, I imagine you'll really enjoy Interlisp, Genera, and Smalltalk. Find out more on your local www :-)